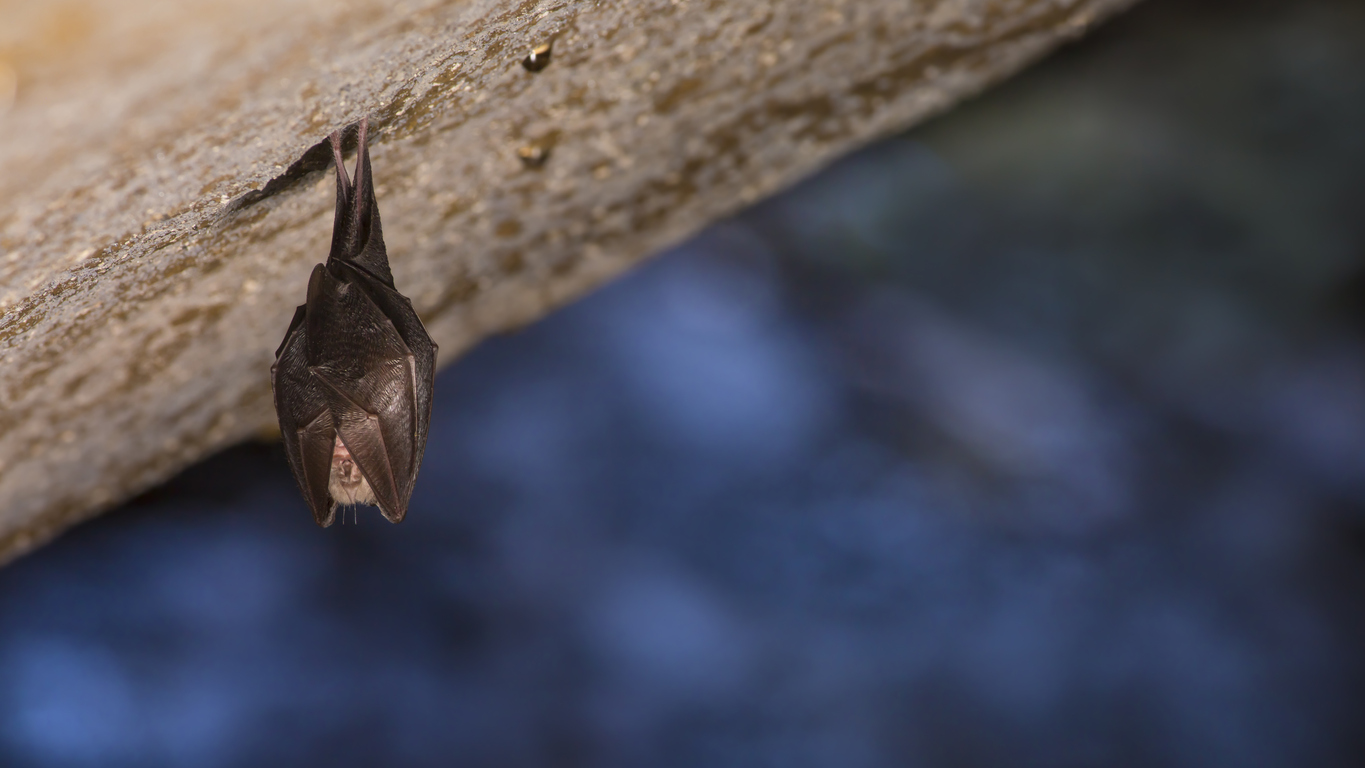 Protecting biodiversity is a key element of sustainable forest management (SFM), and Resolute recognizes that it is possible to harvest trees carefully while upholding the forest values we all respect. Our employees and contractors know the principles of SFM well and closely follow them.

In summer 2022, while harvesting in Quebec’s Saguenay–Lac-Saint-Jean region on behalf of Resolute, an employee of the Coopérative de solidarité forestière de la Rivière-aux-Saumons spotted numerous bats in a stand of spruce trees. Following regulations, the employee immediately halted operations and alerted the Direction générale de la gestion des forêts du Nord-Est, which took rapid action to protect the bats – actually, two maternities, the name given to groups of bats nesting together. The area occupied by the bats was left intact in order to allow them to continue raising their next generation.

The bats were found to represent two different species, both of which were added to the Quebec government’s vulnerable and threatened list. Under provincial law, species can be classified as “vulnerable” if their long-term survival is considered precarious, or “threatened” if their numbers drop to the point of imminent disappearance. Bat population growth can decline for a number of reasons, including climate change and emerging infections such as white-nose syndrome (an emergent disease of hibernating bats). Given their sensitivity to changes in their environment, the presence of bats is an excellent indicator of ecosystem health.

While biodiversity is typically monitored by government agencies at the provincial level in Canada, Resolute has adopted strategies to collaborate on sustaining biodiversity, including:

We commend the vigilance of our contractors and employees and the collaboration of all involved in upholding SFM standards and protecting bat populations. 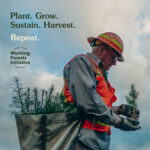 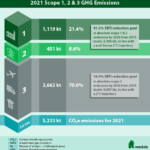 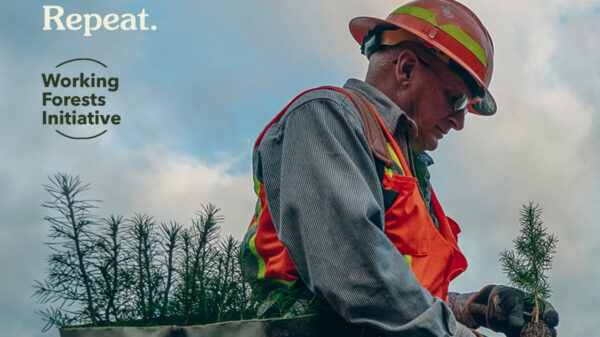 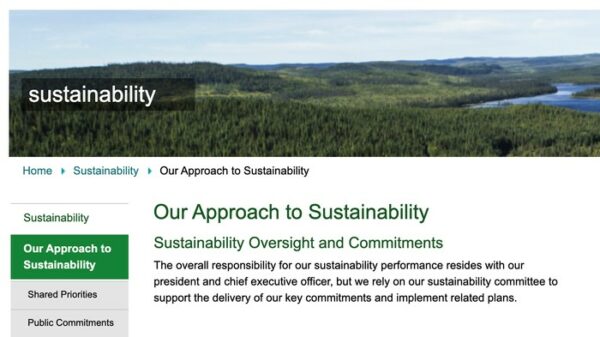 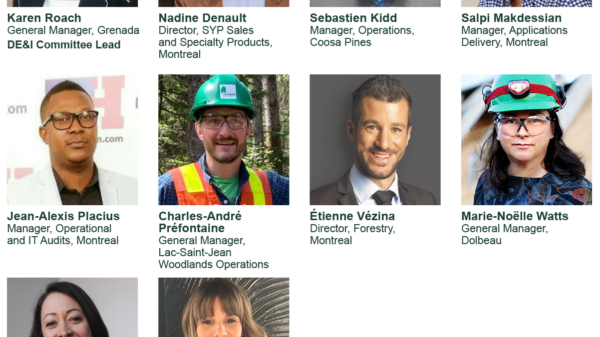 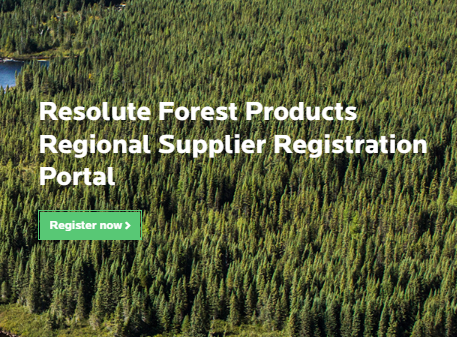 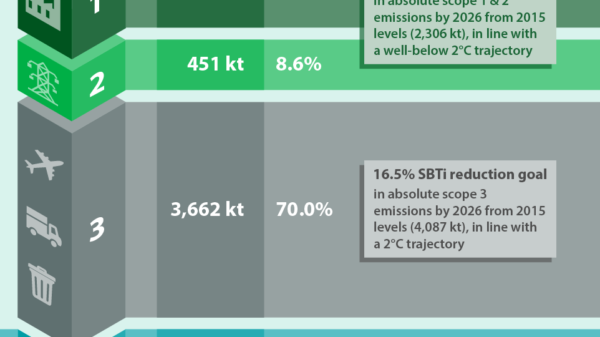 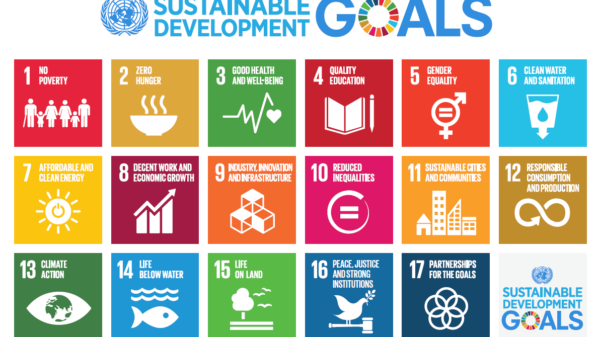