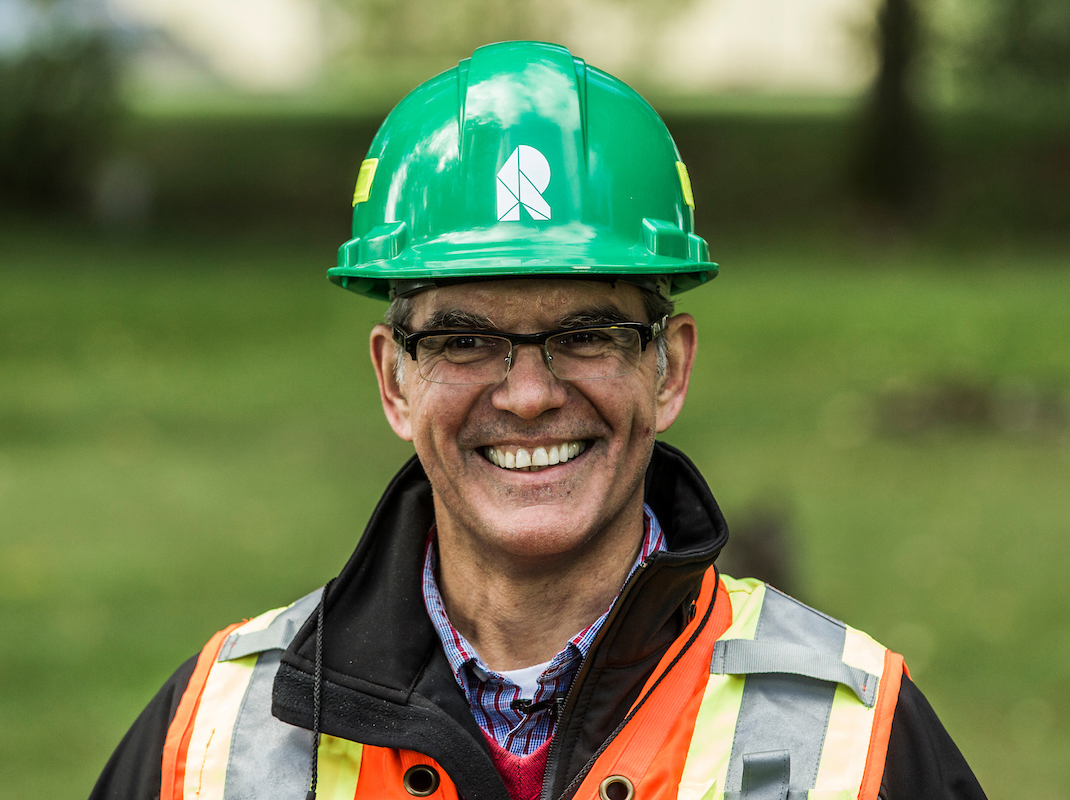 Resolute is proud to announce that our own Serge Gosselin, F.Eng., recently retired director of forestry for the Saguenay–Lac-Saint-Jean region in Quebec, has received the prestigious Medal of the Order of Forestry Engineers of Quebec. The honor is awarded each year to a forester whose achievements throughout his/her career have contributed to the advancement of the profession.

“Throughout a distinguished career spanning 38 years, Serge demonstrated professionalism, rigor and a remarkable capacity to adapt to the rapid changes that have affected the forest products industry,” said Marc Bedard, vice president of forestry for Resolute. “He was particularly attuned to the industry’s increasing focus on sustainability in forest management, and played an integral role in promoting the conservation of caribou habitat in Quebec.”

“I am pleased that the Order has recognized Serge’s substantial accomplishments,” said Yves Laflamme, president and chief executive officer. “ This tribute is a testament to the high caliber of professionals I have the honor of working with at Resolute. He will be missed, but we wish him all the best as he takes his well-deserved retirement.”

Serge Gosselin was among the first foresters to contribute to the enactment of caribou conservation measures in Quebec’s Charlevoix region in the 1990s. During the early 2000s, he worked with his team and wildlife experts to develop an innovative approach to harvest scheduling that would preserve important caribou habitat in the Saguenay region. His team’s efforts were rewarded in 2004 with a Phénix de l’environnement award from Quebec’s Minister of Environment. That same year, he became the first recipient of FPAC’s Canadian Forest Stewardship Award.

“This is truly a great honor. I am deeply touched, and accept it very humbly,” said Serge Gosselin. “Throughout this journey, I feel that I have only done my job – a job I loved and performed with pleasure.”

Serge acknowledged his colleagues at Resolute, praising their competence and professionalism, and thanking them for their confidence in him. He also recognized the people of Mashteuiatsh, an Innu community with which Serge, on behalf of Resolute, was instrumental in building a constructive partnership.

Serge was presented with the medal during a ceremony attended by 100 foresters and dignitaries in Quebec City on October 18. 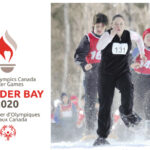 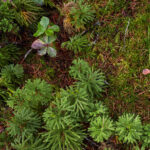 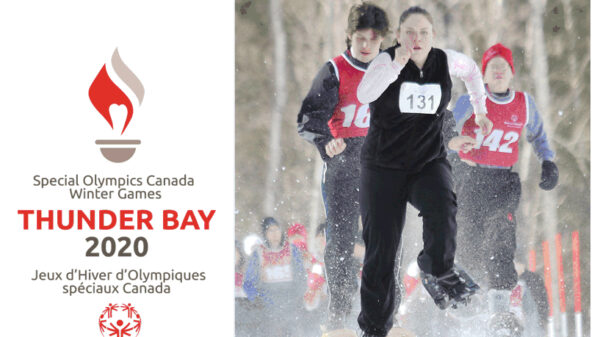 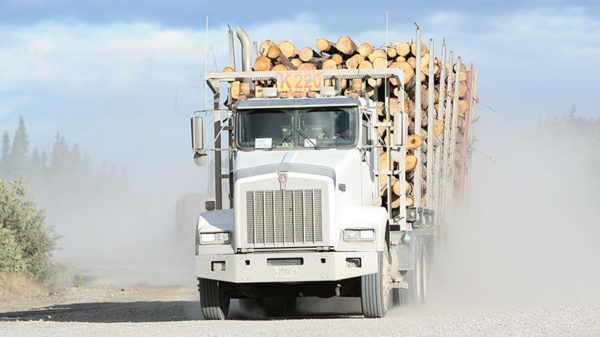 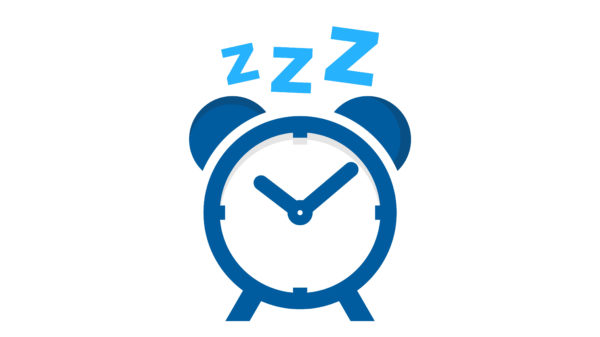 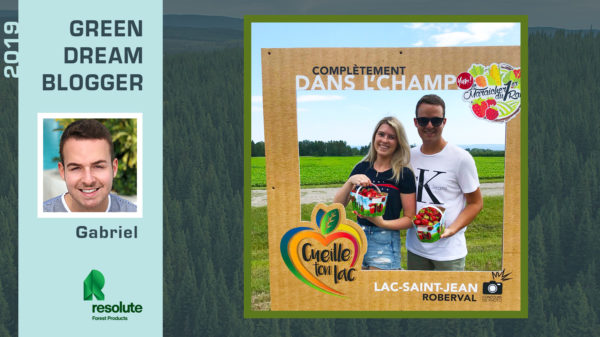