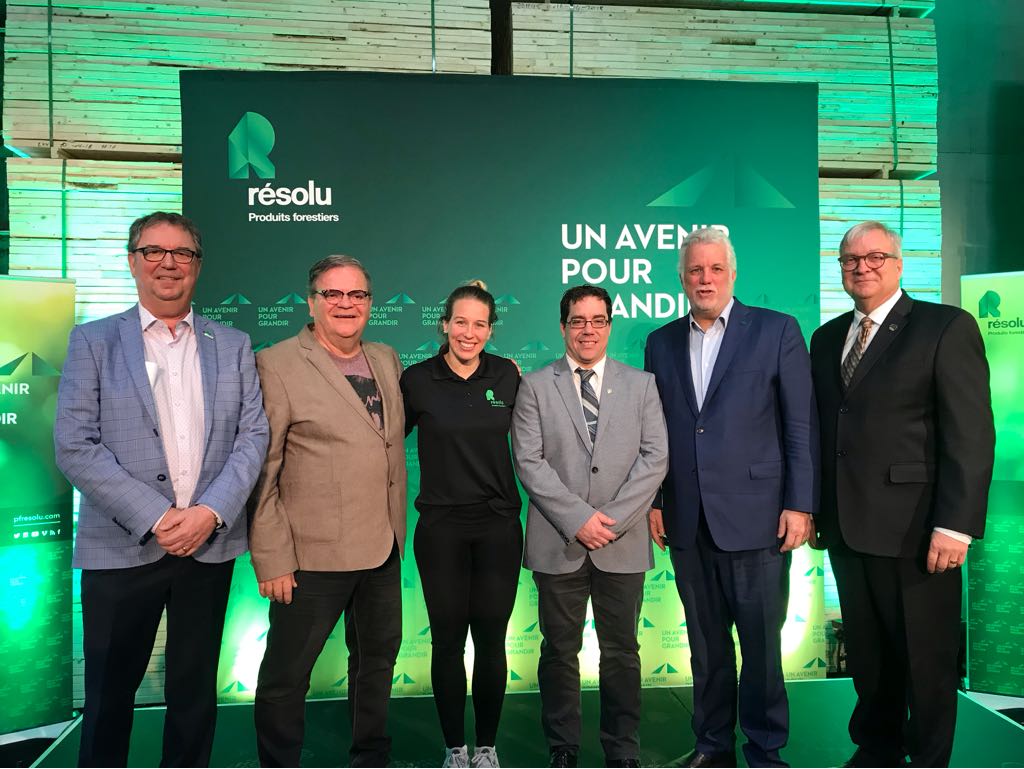 Resolute announced major investments totaling $12,956,700 in its La Doré wood products facilities, located in the Lac-Saint-Jean region of Quebec. The announcement was made during a press conference attended by Quebec Premier Philippe Couillard, as well as dignitaries and company employees.

The investments will be used to integrate new technologies into the manufacturing processes in order to sustain the facilities’ continuously enhanced performance in an ever-changing competitive environment. Also through these investments, energy efficiency will be improved as operational processes are modernized.

“This is a significant investment for the future of our La Doré facilities,” said Yves Laflamme, president and chief executive officer. “We can count on innovation, regional solidarity and the pride our people have in their work to overcome the challenges facing our industry.”

Mr. Laflamme also mentioned the efforts of workers, elected representatives and governments, as well as regional economic, education and development organizations, to improve future prospects in the forest products industry.

Resolute employs close to 250 people at the La Doré sawmill, planer mill and finger-jointing facility, and more than 2,000 in the Saguenay–Lac-Saint-Jean region.

The investments announced today involve upgrades to several areas of the operations:

” We will rebuild the infeed section of the sawmill and add multiple programmable logic controllers, allowing the potential of each log to be better identified, used appropriately and optimally cut,” explained Gilbert Demers, division vice president, Wood Products – Sawmills and Engineering. “We are also initiating the launch of a new lumber packaging system in the planer mill, using prototypes developed by manufacturers from the region. Finally, we are completing the project by adding two new electric boilers in order to generate the quantity of steam required for drying.” 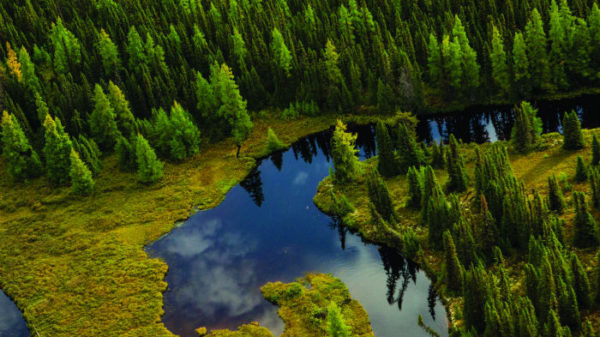 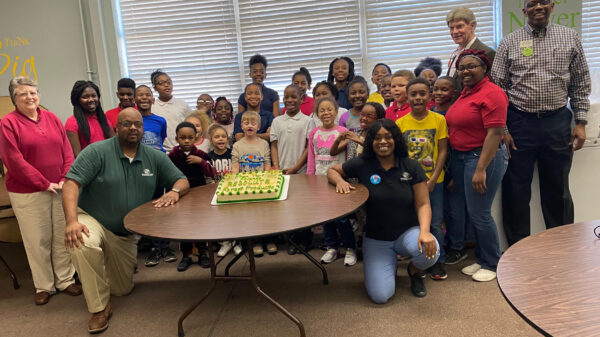 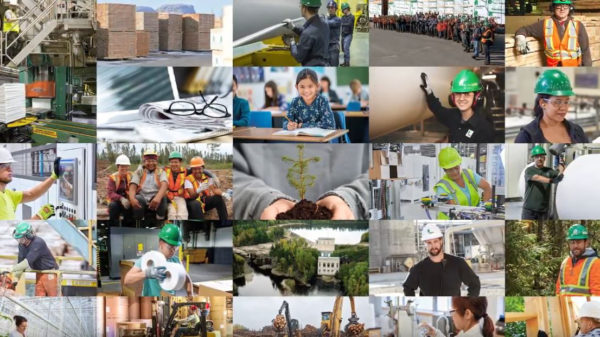 World Day for Safety and Health at Work: Emerging Challenges