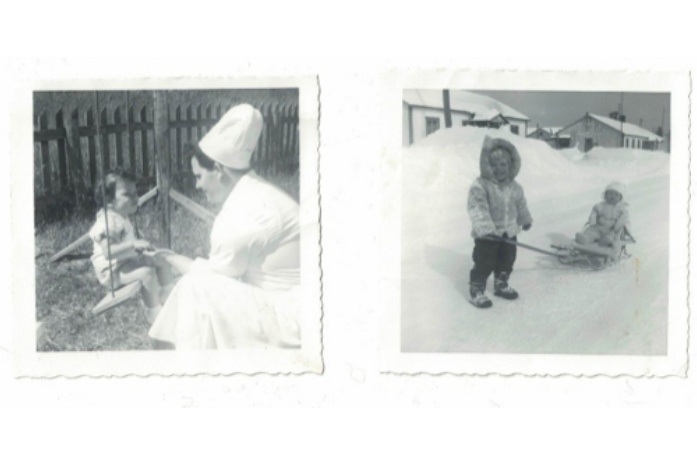 Nowadays few people spend their entire career with one company, but three members of the Anctil family have done just that. For more than 60 years Léopold Anctil and his children, Michèle and André, have been Resolute foresters in Mauricie (Quebec).

Léopold Anctil grew up in poverty in the Lower St. Lawrence region and put himself through school by playing hockey and baseball, earning $50 to $100 for a home run. In 1956, before he had even finished his education in forestry, he was hired by Consolidated Paper as an engineer.

Mr. Anctil’s new trade took him and his young wife, Lucille Martel-Anctil, far into the forest. At Dépôt Cyprès, in what is now Mont Tremblant Park, the couple was part of a seven-family community of foresters living in a small, 50-cabin lumber camp, even in winter! Lucille recalls that during her five years at the camp, the snow was almost up to the telephone line. “I loved it!” she said. “It wasn’t fancy, but I was very happy there.”

Their children, Michèle, the oldest, and André, were born two years apart in Dépôt Cyprès before the family settled permanently in Grand-Mère. Sometimes the children were allowed to go to the lumber camp with their dad: it was quite an adventure! “Seeing the camps and all the logging equipment makes a big impression on a little guy,” André recalls.

A female engineer in a man’s world

There’s nothing surprising about the fact that André followed in his father’s footsteps. But Michèle’s decision to go into forestry really surprised her parents… especially after she had graduated with a bachelor’s degree in classical piano. “Michèle was a total surprise! We never expected that,” says Mrs. Martel-Anctil. Michèle began working at Resolute as a new forest engineer in 1983. “At the time, she was the only female forester,” says André.

“Since I had just finished university, many thought I was the camp nurse,” laughs Michèle. “Sometimes when I called, they thought that I was Michèle Anctil’s secretary and that Michèle Anctil was a man!”

As a sustainable forest management coordinator, part of Michèle Anctil’s job was to introduce sustainable forestry standards on private woodlots. Now retired, Michèle says that she loved her job and was well accepted, right from the start, in the “man’s world” of forestry, although “there were times when they weren’t expecting to see a girl.”

The youngest member of the family, André Anctil has been a forest technician with Resolute since 1989. His fondest memory is working alongside his father before Anctil senior retired in 1990. “I mainly worked in the forest,” says André, “but when we had reports to write, we went to the office in La Tuque and I’d stop by to visit him.” The two were very much alike, according to their former colleague Guy Tremblay. “André is very easy-going, just like his dad. Michèle is more like her mother: she has always been an extrovert, very full of life.”

Léopold Anctil passed away in 2010 in Grand-Mère, where the family still lives. He was loved by all, especially his son. “My dad was the greatest! He was very level-headed and wise. He was the one who taught me how to play baseball.” Like his father, André became an all-star player and spent five years as a pitcher in Quebec’s minor league.

André is the last Anctil still working for Resolute, though his retirement is not far off. Even after retiring, the brother and sister will never really leave the forest. Michèle has her own woodlot: “It does you good to get out into the woods,” says the former forest engineer. “It’s restful, good for your health, peaceful. It’s great to see all the work we’ve done, improve our stands, and watch things regenerate. The best years of my life have been in the forest.” 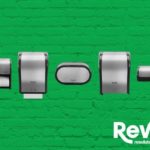 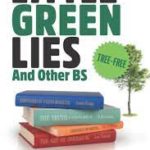 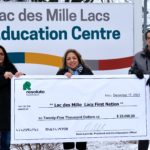 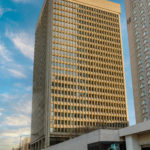 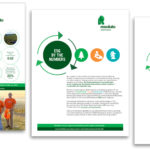 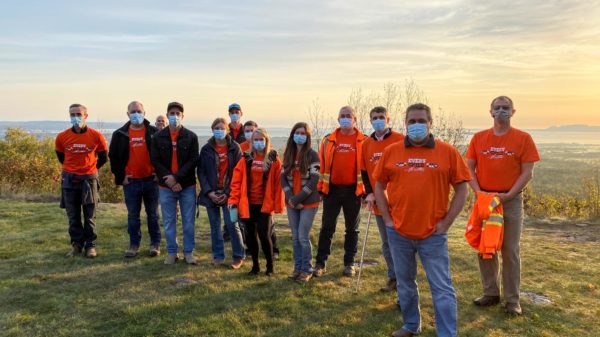 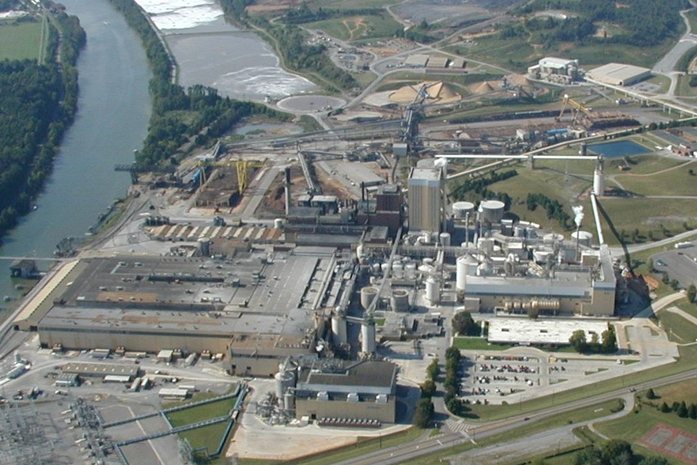 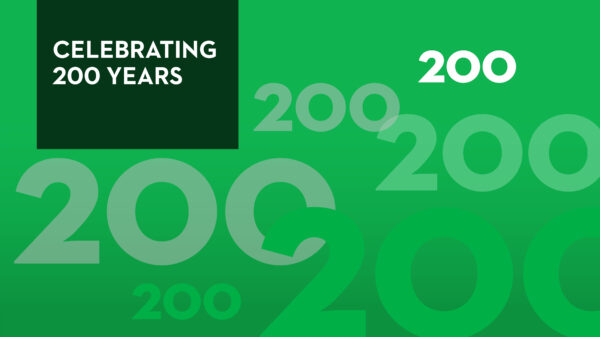 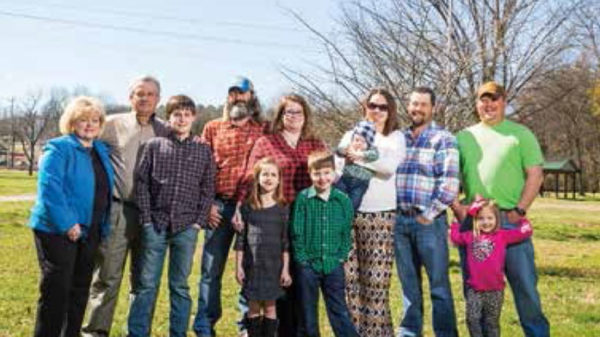 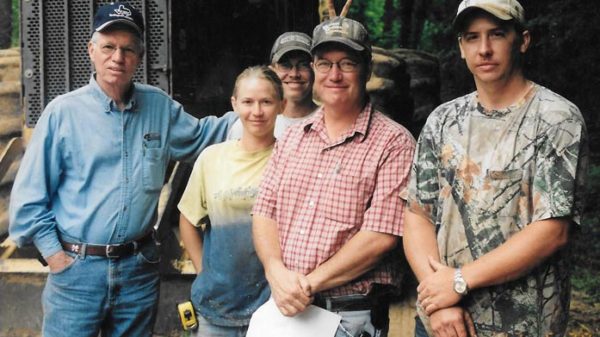 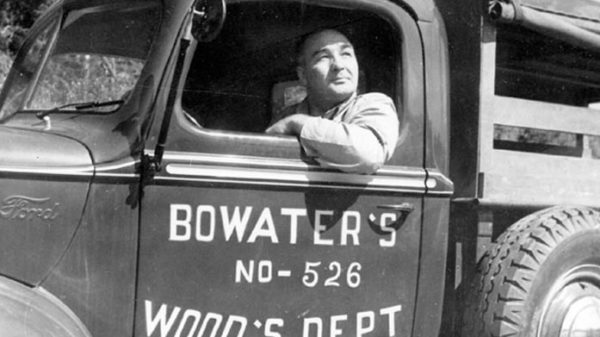