What do the Empire State Building and the NFL have in common? 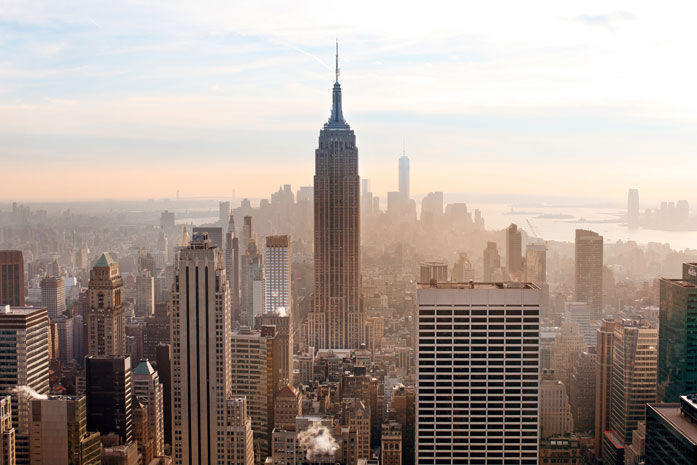 Forests, that’s what.  The Two Sides initiative is flagging some memorable forestry stats and metaphors to grab headlines about the responsible uses of print and paper. 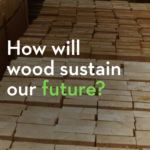 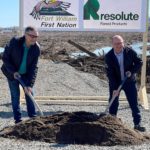 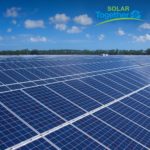 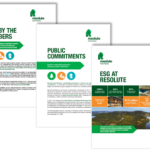 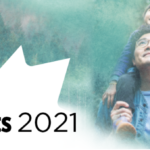 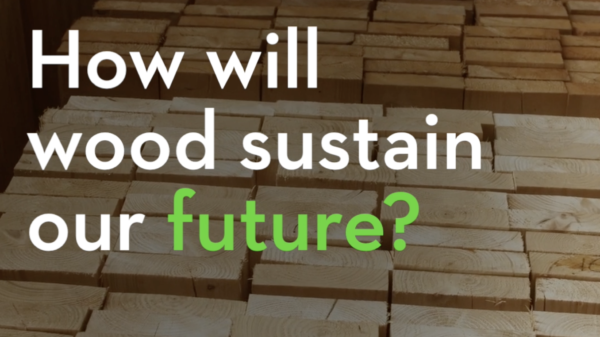 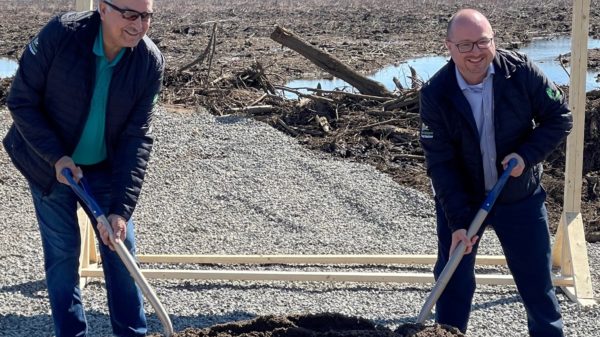 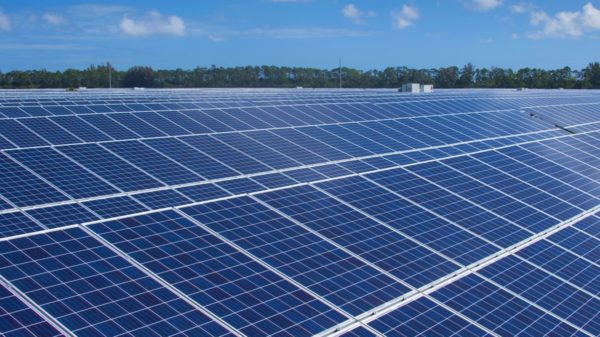 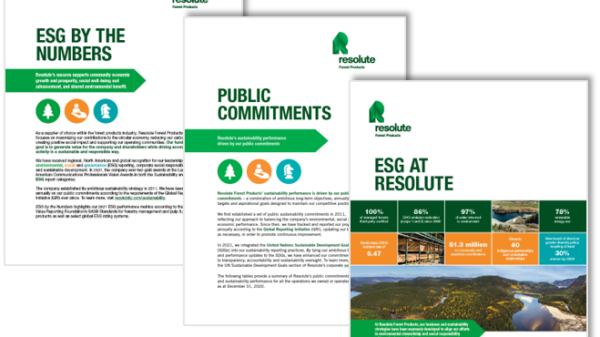 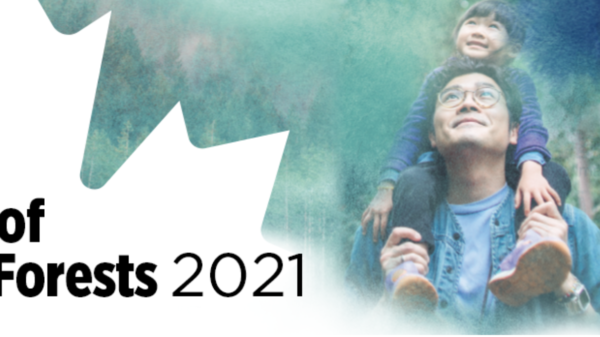 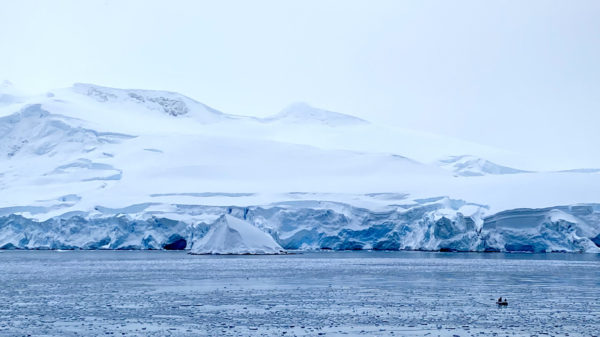