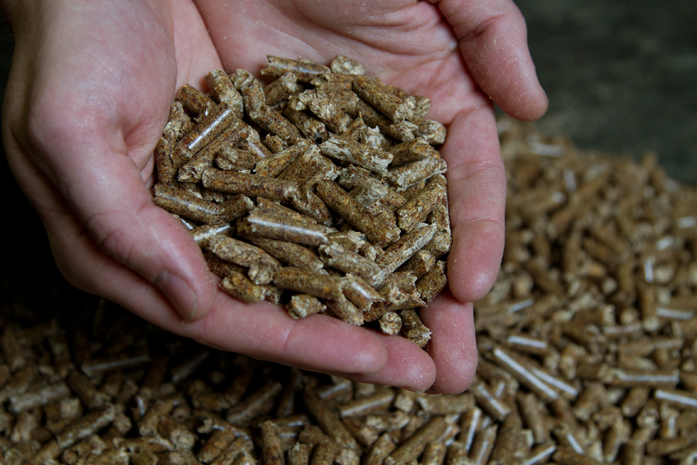 The two generating stations were providing needed backup energy while Hydro One was conducting maintenance on a local transformer station. Both stations depended on local fuel suppliers – including our pellet plant – to ensure they had adequate energy supplies to provide the needed electricity. In fact, the plant accelerated fuel deliveries so the stations could operate safely to meet increased system demand during the hot summer.

Our Thunder Bay facility produces 45,000 metric tons of pellets annually from residual sawdust. We have signed a 10-year agreement to supply OPG’s Atikokan station, which is now the largest power plant in North America fuelled entirely by biomass.

The “Sky’s The Limit” with Wood Buildings 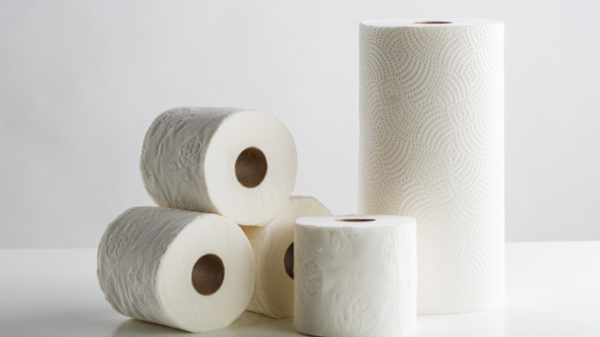 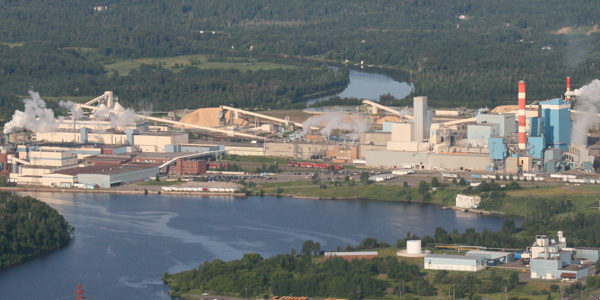 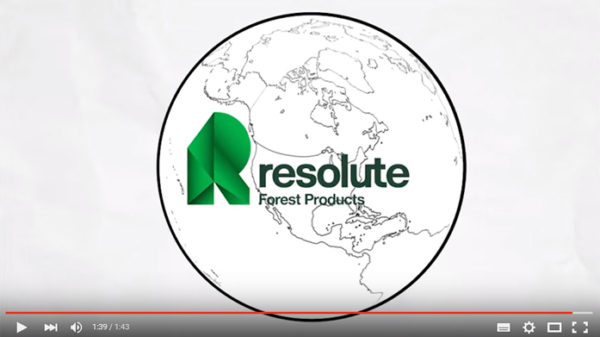 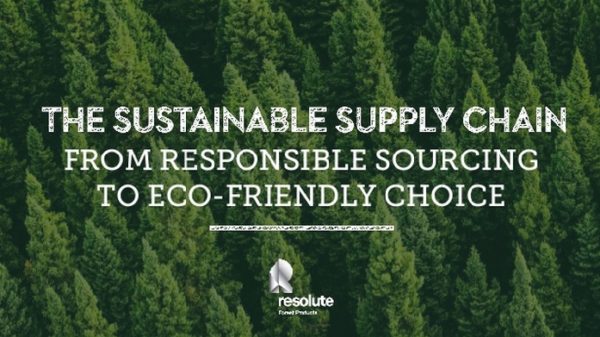 From responsible fiber sourcing to eco-friendly choice: where does sustainable wood come from?