“Pushing Back Against Progressive Bullies”

We’re sharing with you the following extended excerpt of an Editorial that appeared in this weekend’s edition of the Wall Street Journal.

Pushing Back Against Progressive Bullies

By the Editorial Board of The Wall Street Journal

A company takes Greenpeace to court for defamation.

Any day now a Canadian court could force the radical environmental group Greenpeace to open up its records world-wide to scrutiny from attorneys for Resolute Forest Products. The progressive green bullies may have picked on the wrong business.

Standard operating procedure for many companies faced with a protest campaign is to write a check and hope it goes away. But not at Montreal-based Resolute. CEO Richard Garneau tells us, “If you believe you’re on firm ground, you stand firm.”

In 2012 Greenpeace claimed that Resolute was violating forestry practices that the company had agreed to follow. Resolute threatened legal action and so Greenpeace retracted its claims. But Resolute says that even after the retraction the environmental outfit kept publishing and broadcasting the same false claims, along with some new ones. According to the company, one Greenpeace tactic is to show video footage of trees damaged by an insect outbreak hundreds of miles away but pretend it is the forest harvested by Resolute. Greenpeace denies this.

In 2013 Resolute sued Greenpeace for “defamation, malicious falsehood and intentional interference with economic relations” and sought $7 million Canadian in damages. The company has clearly been harmed by Greenpeace’s fact-challenged denunciations of logging in Canada’s vast boreal forest. As a result of the green media campaign, Resolute says it has lost U.S. customers. …

Then last June Superior Court Justice F. B. Fitzpatrick rejected Greenpeace’s motion to strike part of the Resolute complaint that details the environmental group’s activities around the world.

It’s a greatest hits collection of green distortions. One paragraph reads: “In 2006, Greenpeace USA mistakenly issued a press release stating ‘In the twenty years since the Chernobyl tragedy, the world’s worst nuclear accident, there have been nearly [FILL IN ALARMIST AND ARMAGEDDONIST FACTOID HERE]’.”

That howler is followed by a roster of less amusing cases in which media stunts were later found to be built on falsehoods or resulted in arrests. …

No corporation could get away with the tactics employed by Greenpeace and stay in business, but the organization has managed to play by its own rules for years. Until now.

Greenpeace has tried to contain the Resolute case and ensure it only affects its Canadian operations, but Justice Fitzpatrick wisely understood that it is one global organization. Now the Divisional Court in Ontario is considering the issue and if Greenpeace loses again, the outfit could soon be coughing up the internal documents behind its various campaigns of fear and intimidation world-wide.

Even Resolute competitors are privately cheering on the company and we’re happy to do so publicly. For the sake of workers and shareholders everywhere, let’s hope that American executives will follow Mr. Garneau’s example. 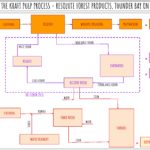 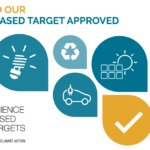 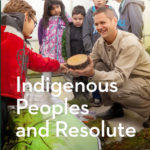 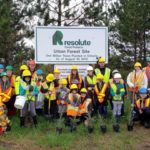 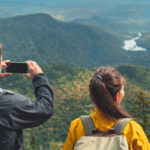 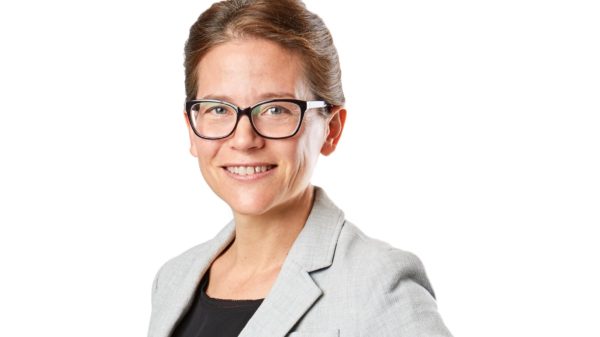 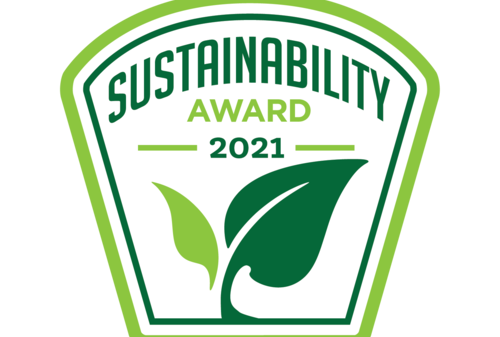 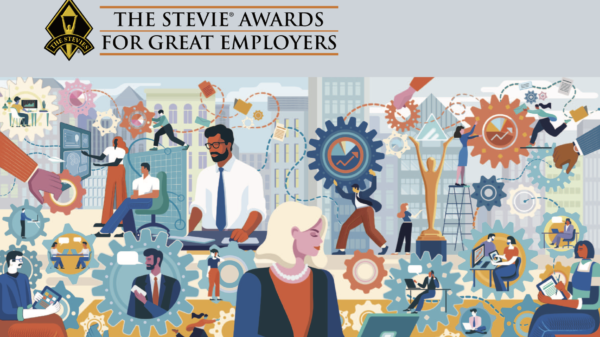 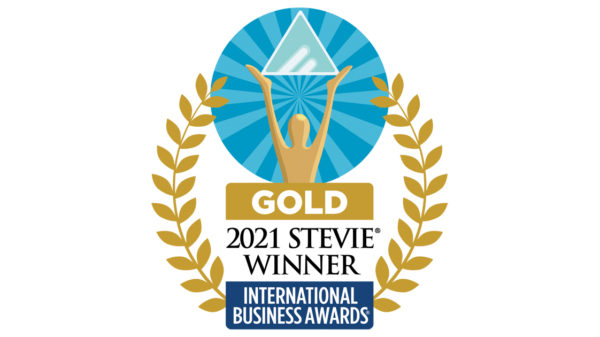 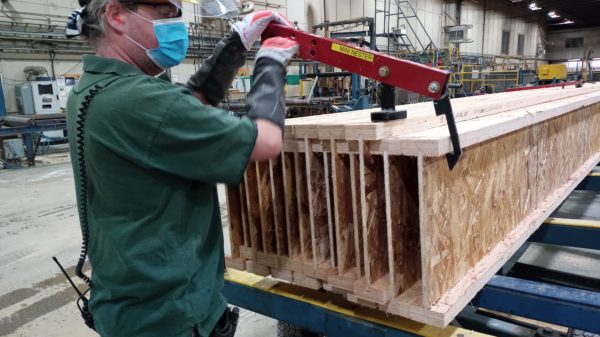