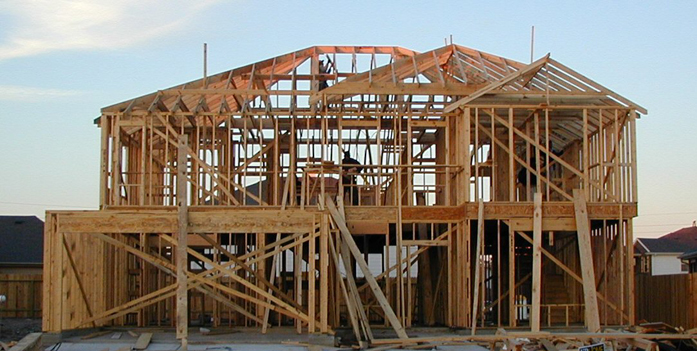 There’s no doubt that forests play an important role in removing carbon emissions from our atmosphere, but according to a study led by researchers at Yale University, sustainably-harvested forests could have an even bigger benefit.

The study, “Carbon, Fossil Fuel, and Biodiversity Mitigation with Wood and Forests,” published in issue 33 of the Journal of Sustainable Forestry, found that global carbon dioxide emissions could be reduced by up 31 percent if builders used wood instead of steel and concrete in construction.

That substitution would reduce global fossil fuel consumption by 12 to 19 percent, the study found.

In order to get their results, the scientists used what’s called “life-cycle analysis” to compare the environmental impact of various wood products with their alternatives, as well as with unmanaged forests.

Life-cycle analysis, also called life-cycle assessment or cradle-to-grave analysis, is a scientific process that looks at the environmental impacts of specific product – everything from harvesting and processing natural resources, to the emissions generated shipping the finished product to consumers, through to its eventual disposal.

The process helps governments and businesses to make responsible and informed choices and allows them to minimize their environmental impacts based on scientific evidence, rather than assumptions.

Replacing other construction materials with wood would reduce emissions

Replacing those materials with wood products in construction would reduce fossil fuel consumption worldwide by 10 percent, the study says.

While all wood building products resulted in net CO2 and fossil fuel savings compared to steel and concrete components, the highest savings were found when wood beams were used in place of steel joists.

Burning scrap and otherwise unusable or unsellable wood for energy “contributes an additional CO2 and fossil fuel savings during the manufacture of wood products, but not as effectively as if this wood had been used to make most products,” the study found.

Still, that extra energy could reduce global fossil fuel consumption by an additional two to five percent a year.

Considering all the factors – from the reduction in fossil fuel use, to the lower CO2 emission from production, even the amount of CO2 stored in wood products – replacing steel and concrete with wood would avoid a very significant amount of the world’s current CO2 emissions from fossil fuels.

Wood harvests only account for 20 percent of annual growth

While using more wood in construction would require increased harvests, the Yale study says that current harvests are around “20 percent of the forest’s potential growth if managed
with moderate intensity.”

Just how much harvests would have to increase to achieve a 10 percent reduction in fossil fuel use depends on the wood products and what they’re replacing. That increase ranges from 14 to 38 percent of new growth for efficient, durable wood products replacing things like steel joists.

“In efficient cases, less wood would be harvested than is growing, so the forests and harvest rates would be more than sustainable,” the study states.

“Forest harvest creates a temporary opening that is needed by forest species such as butterflies and some birds and deer before it regrows to large trees. But conversion to agriculture is a permanent loss of all forest biodiversity,” he says. In the Canadian boreal, for example, the 0.02 percent annual rate of deforestation is mostly due to clearing land for agriculture, building roads and other types of urban development.

The study concludes that if there is enough demand for new buildings and bridges and if it is possible to sustainably harvest enough extra wood, that a reduction in annual CO2 emissions by 14 to 31 percent and fossil fuel consumption by 12 to 19 percent is possible, through replacing some of the components of this new infrastructure with wood. 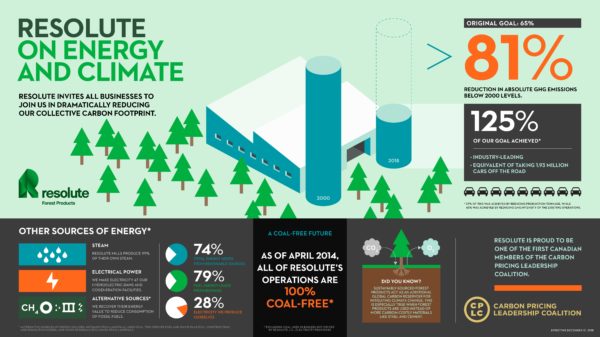 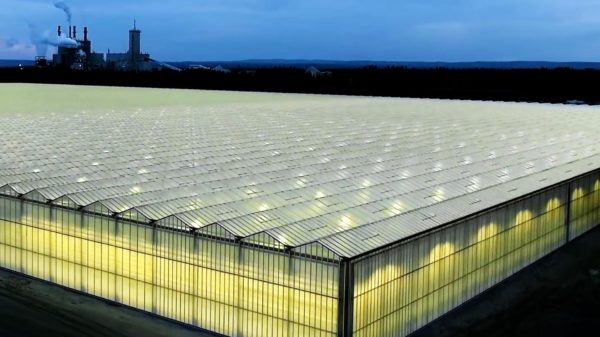 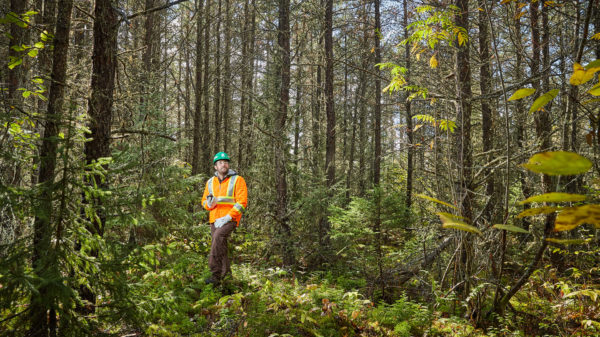 Climate Change and Canada’s Boreal Forest – The Facts May Pleasantly Surprise You! 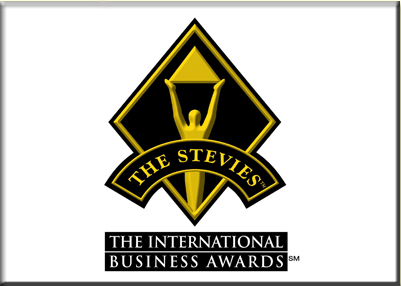 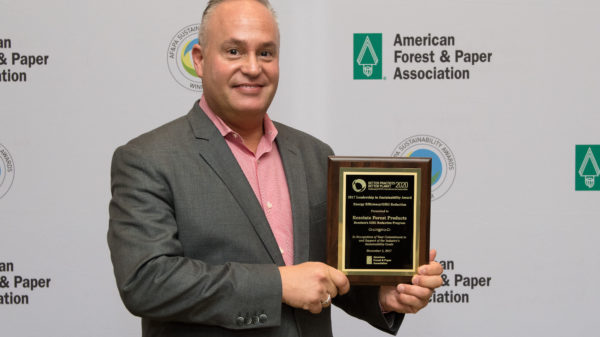 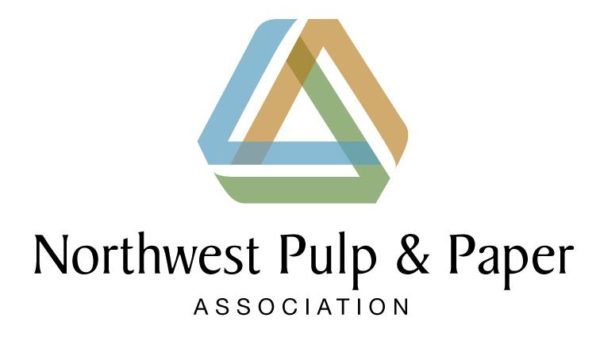